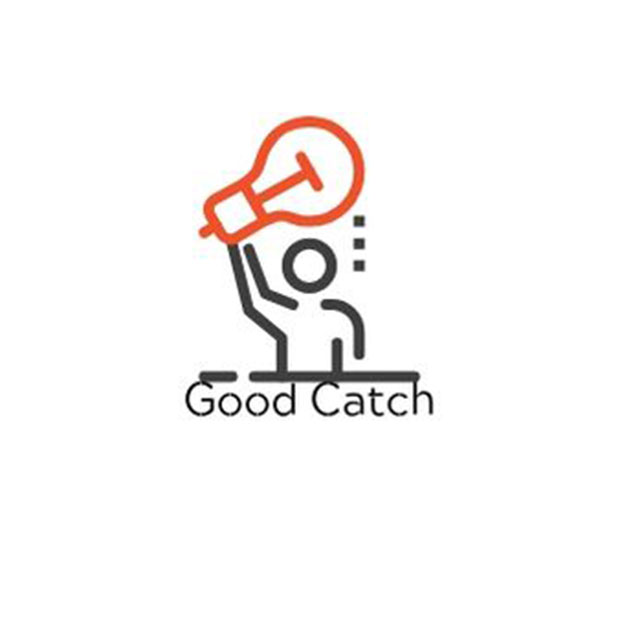 The December 2022 Good Catch Winner is the Virco Plant #1 Crew!

While pulling the new cables into the new cable tray and pulling out the old switch gear, the crew found several errors. The 18 feeders that were fed to the switch gear had several cracks in numerous places. There were 2-400 amp feeders that weren’t grounded going to the existing bus duct. The middle phase had 1 wire that wasn’t hooked up, just taped and left in the panel. These errors could have led to arch flash, electrocution, shutting down the plant in 3 areas, and one phase overloading. The crew didn’t pull the cable back in and notified the plant to see about replacing and grounding wires.

Congratulations to the following: